Comoros Minister of Foreign Affairs visits the Int'l Relief, Welfare & Development Org. IRWDO, he stresses the efforts of the MWL for the development of Comoros. Dr. Abdulaziz Sarhan 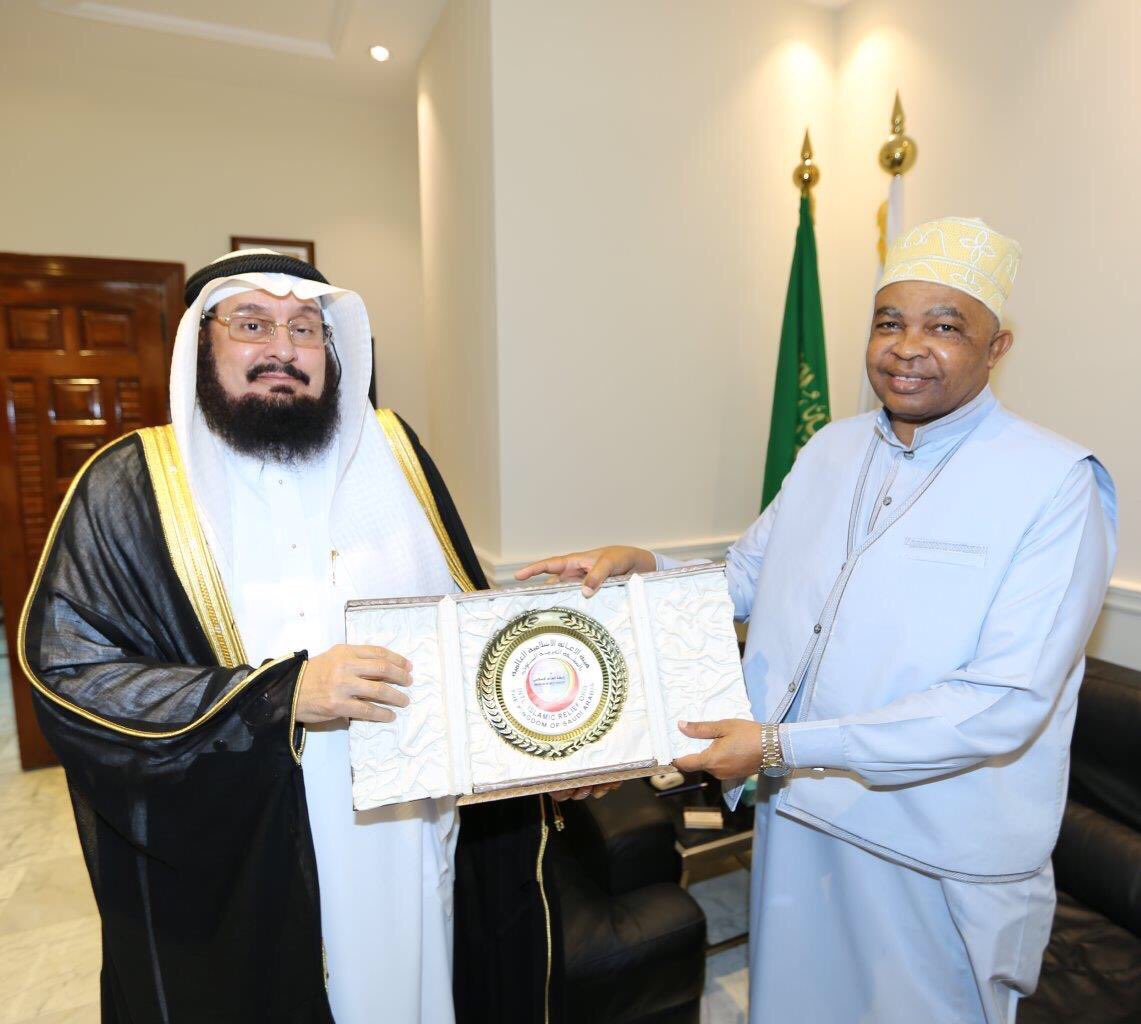 Dr. Sarhan presenting the Minister of Foreign Affairs with an award.

- Dr. Sarhan: The MWL Gives a Lot Emphasis on the Development of Africa

The Minister of State for Foreign Affairs of the Union of the Comoros Dr. Hamid Kerhela, hailed the tremendous efforts of the Muslim World League (MWL) for the development of his country and extended the appreciation of his government to the MWL for its efforts In the Comoros. He especially highlighted the initiatives the Secretary-General of the MWL Dr. Mohammed bin Abdulkarim al-Issa bestowed upon the officials of IARCD for the betterment of Comoros.

Dr. Kerhela visited the headquarters of IARCD in Jeddah and added: "the relief efforts of the MWL covered a lot of areas in the Republic of the Comoros, the most important being health care and social development.” He also pointed out to the medical survey recently carried out by the MWL in Comoros, that highlighted all the important aspects of health care and social development and its positive outcomes can already be seen in the the country.

The Comoros Foreign Minister reassured the new Comoros government’s desire to continue this cooperation with the Muslim World League and to carry out more developmental and humanitarian projects for the benefit of the Comorian people. He pointed out his country's urgent need for such projects that contribute to the country's progress and provide support to the people.

The acting Secretary-General of the IARCD elaborated that the meeting with the Comoros Minister in Jeddah, focused on the implementation process of several humanitarian projects in the Comoros. He stressed that the Muslim World League will continue providing assistance and stand by the needy around the world without any discrimination based on religion, ethnicity or sect. Muslims do good to everyone as it is in the hadith of the Prophet: "There is a reward for every one with a moist liver." The directives of His Excellency the Secretary-General of the MWL in this regard are clear; he gives a lot of emphasis to the development of Africa, which is inflicted with droughts, famines and civil wars. This is reflected in the leading humanitarian international role the MWL, which is completely dedicated to serve International societies and minorities.

Dr. Abdulaziz Sarhan pointed out that the MWL implemented many humanitarian, health and relief projects in the Comoros the cost of which reached 10,916,645 Saudi Riyals, benefiting 1,104,969 people between 1427 to 1438 AH. Health care aid reached 6,948,032 Saudi Riyals, benefiting 971,333 people, and was used in the establishment of three polyclinics on different parts of the country for the treatment of Comorian men, women and children. In the field of education, the MWL has established six educational institutes 30 years ago helping thousands of students graduate who now hold important offices within the Union of the Comoros. Currently, The MWL is undertaking several projects in the Republic of the Comoros to build a mosque with a budget of 200,000 riyals, and an artesian well at a cost of 130,000 riyals and two surface wells at a cost of 20,000 riyals. 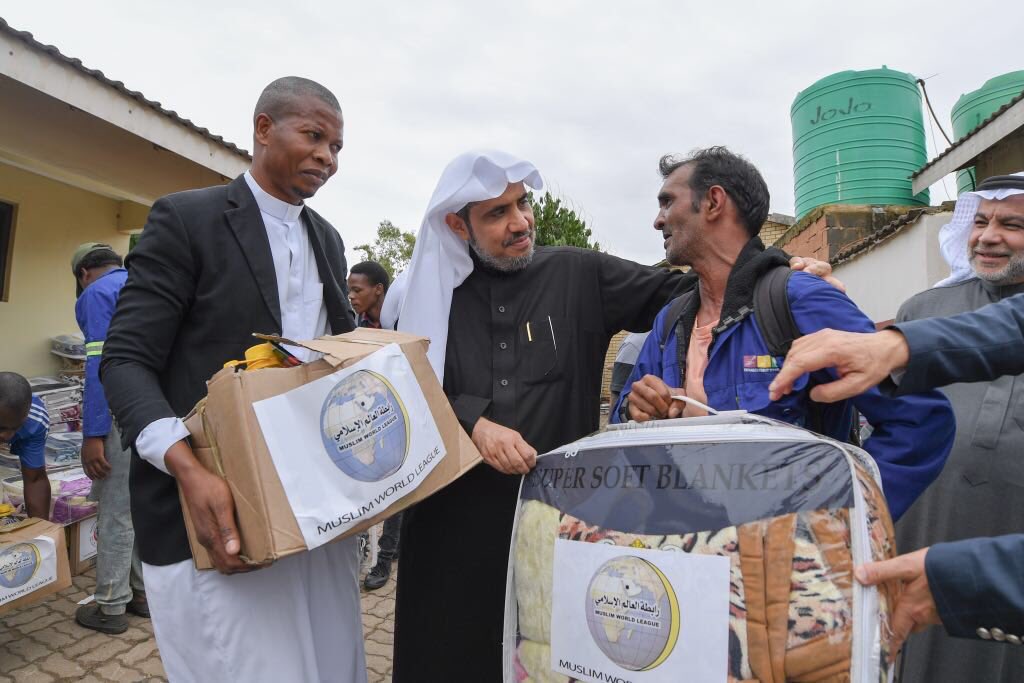